Now that I’ve got your attention…I don’t usually talk about politics online or on my blog because my opinions tend to change a lot and sometimes it doesn’t look like these type of conversations go anywhere except for people screaming at each other online.
That being said, rather than judgement, shame or rational arguments; acts of empathy, forgiveness and compassion seem to me to be the most effective way in convincing people to move towards less extremist and hateful positions.
I tend to see a lot of fully  understandable anger directed to extremist individuals and groups. Since I can’t say that any “group” I belong to has been specifically persecuted, I would never force someone to take this approach or force someone to prematurely forgive anyone or forgive anyone ever at all.
However, it does seem that treating individuals in extremist groups with more love tends to steer them away from these groups, more so than shaming and slandering them does.
My own personal and I know very controversial experience (of many) happened a few years ago when I was simply chilling and talking with a group of people.
One of the individuals was very up front about being racist. This, understandably, set off many people who had some really nasty things to say – some storming out. Although I understood this reaction to his blatant hate and saw it as completely justified, it just seemed to make him more angry, hateful and stuck in his dogmatic beliefs.
Eventually, I sat down and asked him why he feels this way. He spoke of traumatic experiences in his own personal life that led him to generalise people. I understood that this pattern of racist thinking was/is really deplorable but I also understood that trauma can also be a big factor which causes individuals and I think, the brain, to oversimplify situations – causing fight or flight responses.
I then asked him to start listing different and more positive experiences that he had and when he was done, I asked him if perhaps these traumas had caused him to cast certain judgments which were actually unfounded in this reality. He had tears in his eyes and said, “Maybe you have a point.”
Now I was very young. There are some things I would have done differently and I don’t know if this actually caused him to change his views but comparing that approach to the rational debates and anger people throw at these people seemed and continues to seem to be much more effective, in general, in pulling people out of these dark rabbit holes.
Now of course it was much easier for me to do this. I don’t know if I would have been able to keep my composure had I been the individual this person viewed as, I guess, almost lesser than human. I’m not sure what to do with that at all and it makes me feel a little sick.
My point is, although these are simply anecdotal reports from my own life and the two gentlemen in the Ted-talk videos I have posted below, this article, I have barely come across a more effective method.
That being said, there are highly dangerous situations where individuals suffer from some type of antisocial personality disorder, are quick to violence, or are so ingrained in their hate that even approaching them or trying to change them ‘with the alchemy of your kindness’ is fruitless and could even lead one to putting themselves in harms way.
I hope to one day find a way to get through to these people but for now, I will have to settle with what I have seen and learnt. 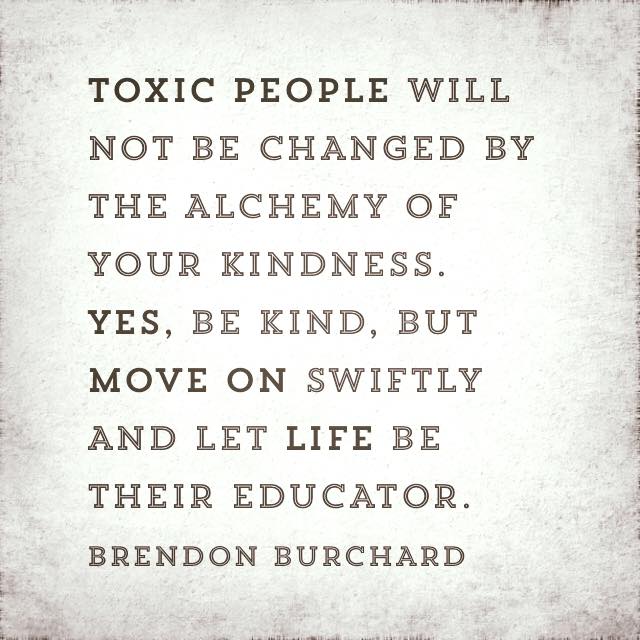 But,  for the ones who just got sucked in due to trauma, identity crisis, ignorance, isolation and feeling lost, which I think is the majority, this compassionate method seems to work and it makes me wonder why SO many people fail to use it.
I think many people view forgiveness as a way of giving away their power. Something victims were either forced or coerced into doing and so this is more than understandable.
However, forgiveness to me is a way of reclaiming one’s power. It does not mean you are justifying abhorrent actions but it’s a step towards freeing oneself from the traumatic effects of those actions.
I have learnt this myself through the process of forgiving past abusers but I will admit that it was not easy, and forcing it does not work either.
Beyond this, you increase the likelihood that the perpetrator, if he/she asked for forgiveness,  feeling free of the burden of his/her shame may even use their story, as you will see in the videos, to actively fight against discrimination/prejudice.
Forgiveness, then could essentially free both parties to move through their lives in a much more positive and impactful way.
Another issue I have noticed is that many people do not want to really have morality enacted, but tend to stand on these platonic moral high grounds, effectively propping up their egos as the most just and glorified. A type of neo-political righteousness – just without the backing of a theistic being.
This high-horse affect increases judgement, thereby decreasing compassion and effectively just makes extremists more extreme – in the most simple terms. It’s basically the YouTube of real life target advertising. The one minute you’re watching a video about why Dave Rubin ‘Left the Left’, the next moment a Molyneux video posts up in your side bar. Scary shit.  (Side note: If you want to watch some political comedy follow this link.)
Of course, this is a delicate subject and I am trying to handle it with care whilst still getting the precious goods delivered. I guess what I am saying is that I do not want to invalidate any victims experience with trauma or interrupt their healing process.
It just seems that many, usually those who were never victims themselves, tend to take the moral high road in an effort to serve their ego’s, instead of doing what it more effective in the real world.
In my opinion, if painting our bums red and wiggling them to the sound of anything by Ariana Grandea?! (huh) was a surefire way to end all extremism on all sides of the political spectrum, I would personally take over the country with fire and blood and make it an official mandate, if that’s what its called, and I am not contradicting myself at all, mkay? 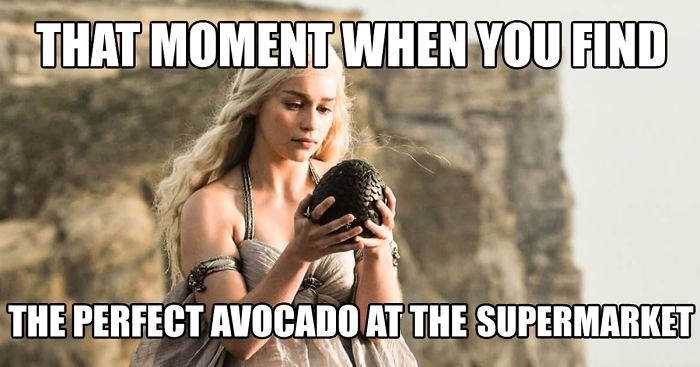 If I cant dance I don't want to be part of your revolution....if there's no dancing at the revolution I'm not coming #emmagoldman #learningaboutanarchism #revolution #anarchism
One more pic of Italy *runs away* #imisspasta #imissicecreamthough #imissitaly🇮🇹
A little blurry but I still love this pic 💞🌙#friendshipgoals
Off to #hardrockcafe
🌙🎶
It's a dogs life 🐕 #cute
Spending the day in a sweatlodge with beautiful wild women then doing some somatic dancing? Sounds like my kind of time 💯 #adaytoremember #bloggerlife #bloggersofinstagram
#gonehiking #bloggerlife
Food For Thought: Enlightened or Priveleged? ... Want to read more? Go to the link in my bio. #newblogpostalert #imbackbitches #spirituality #privelege #privilege #enlightenment #spiritualblog #blogger #blog #writersofinstagram #bloggersofinstagram #itsunny #exploreyourdivinity 🌻🌞💛🔥✨💥💯😘🌺🍉